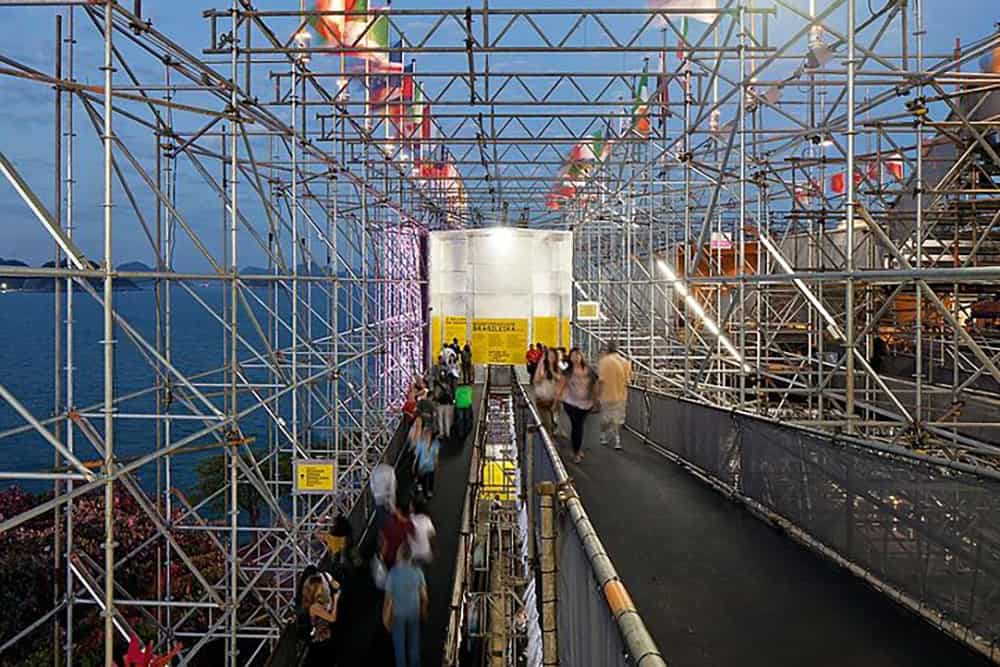 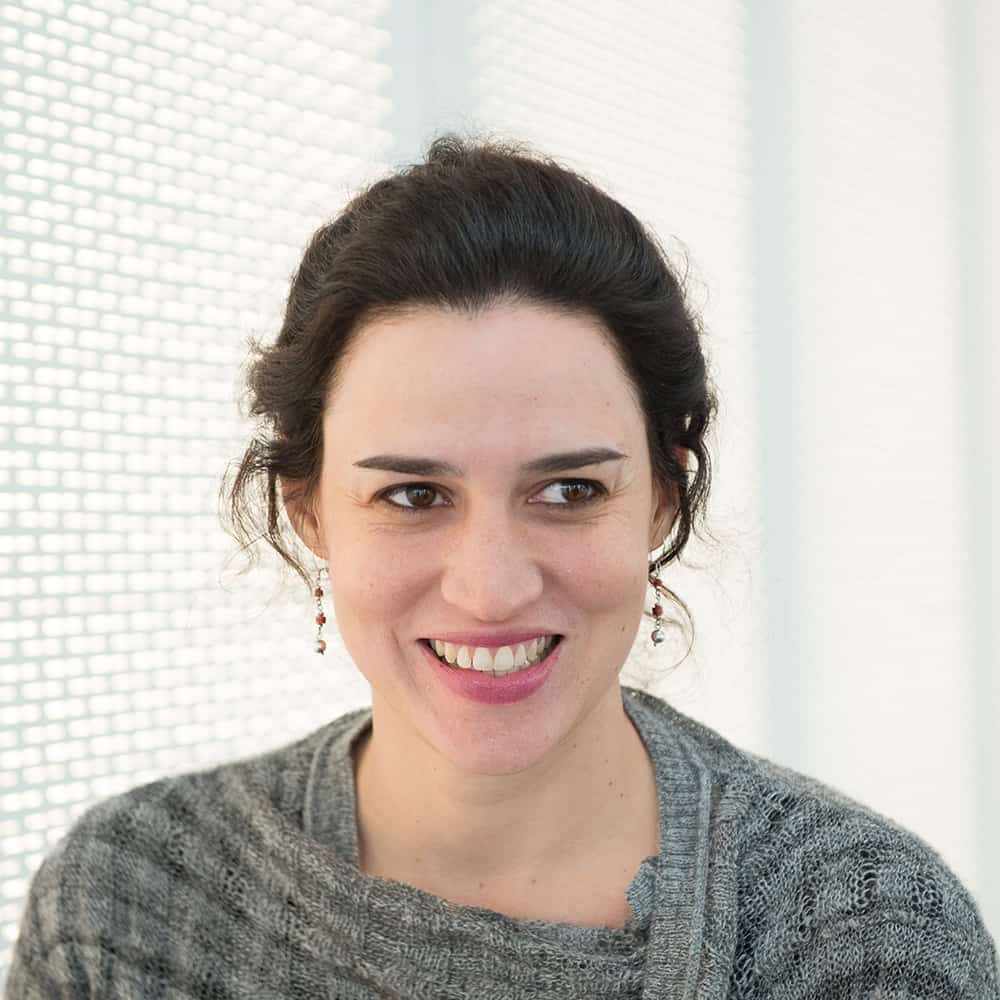 Juaçaba won the arcVision prize for the Humanidade Pavilion, a temporary building made for the international meeting Rio +20, the United Nations Conference on Sustainable Development, in 2012. The jury found that she possessed “creativity in seeking unconventional solutions and enormous sensitivity to the context in which her works will reside”.

The Piano is a 1993 New Zealand period drama film about a narcissistic, psychologically mute young woman and her pre-adolescent daughter, set during the mid-19th century in a rainy, muddy frontier backwater town on the west coast of New Zealand. It also involves the woman’s failing new, arranged marriage to a frontiersman due to obsession with playing her piano. The Piano was written and directed by Jane Campion and stars Holly Hunter, Harvey Keitel, Sam Neill, and Anna Paquin in her first acting role. The film’s score by Michael Nyman became a best-selling soundtrack album, and Hunter played her own piano pieces for the film. She also served as sign language teacher for Paquin, earning three screen credits. The film is an international co-production by Australian producer Jan Chapman with the French company Ciby 2000.

Any cookies that may not be particularly necessary for the website to function and is used specifically to collect user personal data via analytics, ads, other embedded contents are termed as non-necessary cookies. It is mandatory to procure user consent prior to running these cookies on your website.